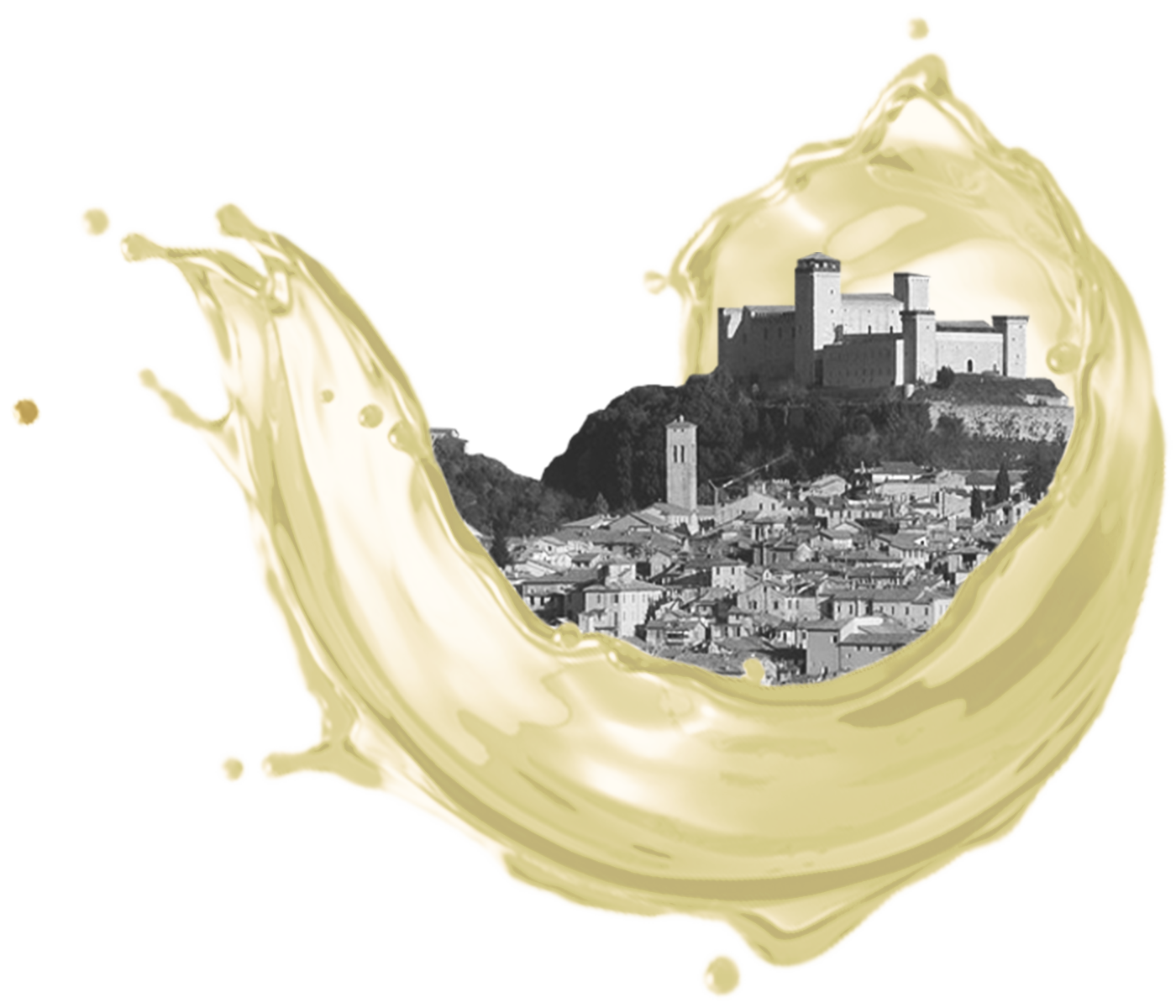 The plant is extremely vigorous and generous, which is why it became so widespread in the area until the 60s. Up until then, trees were used as living arbour for vines, meaning that they would be planted in close proximity to a maple tree so that they could climb up it and produce bunches around 2 metres above the ground, ensuring good sun exposure, out of the reach of animals. Vine rows were 10-15 metres apart and farmers would sow wheat in between them as sustenance for their families. However everything changed in the 60s: industrialisation drained rural areas of the population, mechanisation replaced human labour and trees in the middle of fields got in the way of tractors: grape harvesting required scale and was complicated: the trees disappeared and with them the vine plants. Specialised vine fields came into existence, with a 3 metre distance between rows and 150 cm between each plant. Maple trees were replaced by cement supports through which classic iron wires were fed. Highly exuberant varieties like Spoletino found it difficult to adapt as they required copious trimming of leaf foliage, otherwise the bunches would never be exposed to the sun. Furthermore, as a very light variety, its grapes never reached acceptable sugar levels in the period when all other grapes were vinified. Slowly Spoletino was replaced by more compliant and sugar-rich varieties.

The bond with Trebbiano

“When I first joined the cooperative winery of Spoleto “Il Cantinone”, I encountered Spoletino for the first time, it was late October and I was delivering Sagrantino grapes with an average sugar content of 22 babo degrees. Cartloads of white grapes with greenish reflexes arrived, barely 15°. As a young and foolish agronomist I thought: “grapes good for nothing but vinegar”. Intrigued, I tasted it and despite not being particularly rich in sugar, it was very flavoursome in the mouth. During the first cooperative meetings I was taken aback by a group of small shareholders who strenuously fought so that the winery committed to enhancing this product and enabling it to achieve controlled origin denomination. The cooperative began proceedings for recognition (which was achieved 20 years later, on 30.11.2011). Undaunted by seemingly endless bureaucracy, these shareholders, past their prime and with weather-beaten faces, passionately fought for recognition of this variety. I joined them and fell in love with the aromas and complexity of this wine, however diffidence among others was rife, they would say: “It will never be successful, it’s called Trebbiano and people will associate with low-level wine”. It took 20 years, many producers died without ever seeing their dream come true, however at last, also thanks to enlightened businessmen who generously invested in this wine, Trebbiano Spoletino has returned to the spotlight with increasing ranks of admirers. I wish to dedicate our Spoletino to those men who first introduced me to it and gave me the chance to love it: their names will never make history annals but they shall be forever engraved in my heart.” – Umberto Benedetti

The name was not the only problem: the extremely generous plant required containment so as to limit production and concentrate the aromas of its fruit, a process requiring time: it is not rare for it to be harvested as late as November. On the run up to harvest, the Umbrian climate is characterised by broad diurnal temperature ranges, enabling the grapes to mobilise all the aromas from the skin to the must. Once harvested, when ripened to perfection, the grapes are highly versatile and suitable for a vast range of applications, from vinification for spumante (in virtue of its generous acidity) to traditional vinification, cryomaceration, lengthier maceration with skins and even raisining (due to its highly resistant skin). It also offers considerable versatility in terms of ageing, which can take place in steel, wood or even amphora. There is always a single common denominator: time. Trebbiano Spoletino requires at least a year to evolve. Currently each producer is experimenting to determine the best path towards their very own ideal product; personally I believe each have achieved excellent results to date. 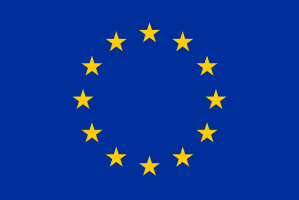